Free Shipping On All Orders 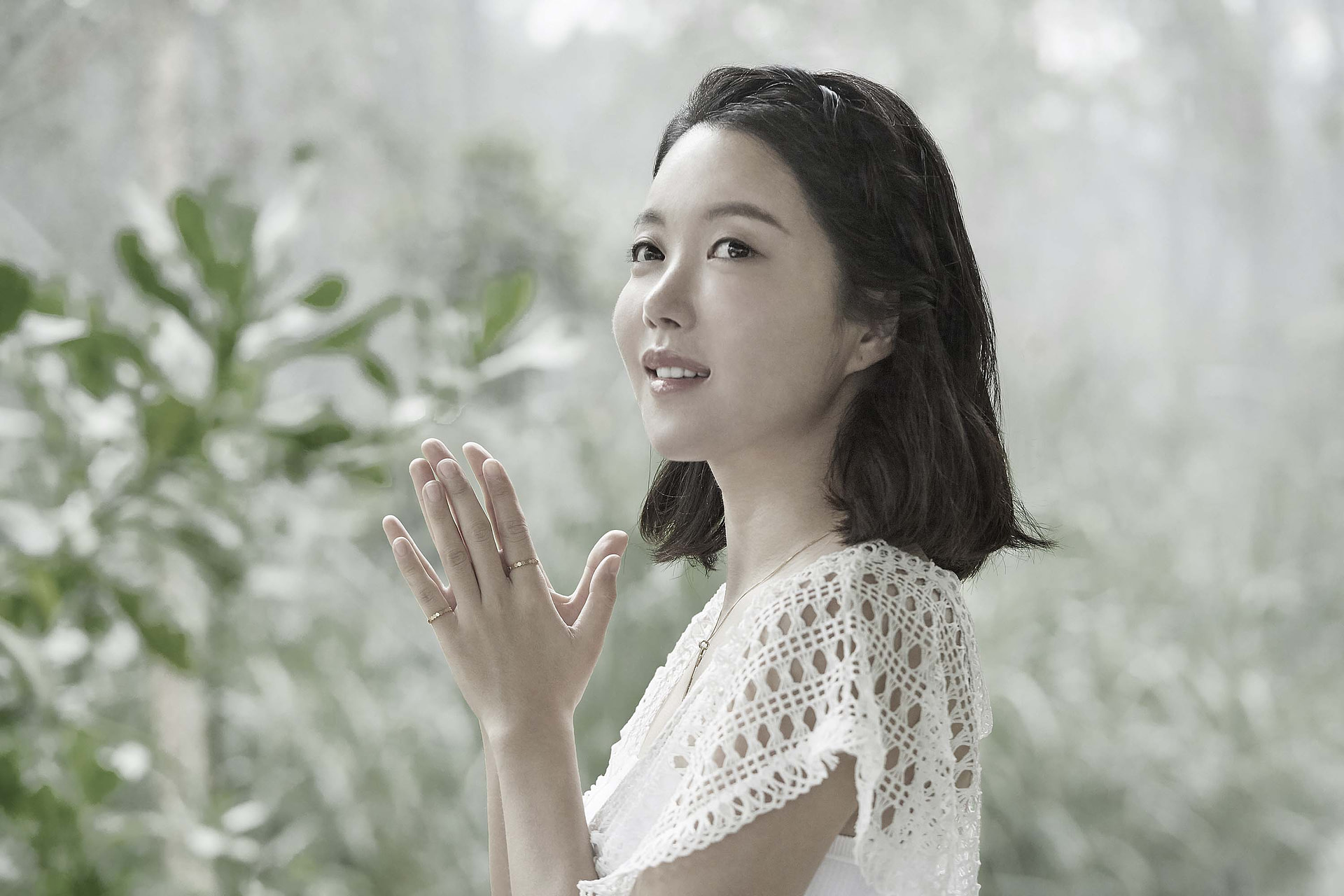 Mistgold’s backstory goes way back. This is a long time ago, well before Yishun is known for cat serial killers, Toto winners, ghetto town or the President’s home…

Then, Yishun could only boast a small bus terminal. But slowly it grew and grew. It had the first cineplex in Asia! Before that, cinema was singular. Then, the first bus interchange came up, and together with it, came a row of shophouses surrounding it, known as the 9 series. Today, it has the biggest shopping centre up north.

Back in 1990, our parents set up our first shop there. They strategically named it Ngee Soon Jewellery (Ngee Soon). We became very popular with the Yishunites. People queued up to buy gold. Soon enough, a few gold jewellers parked themselves right beside us. And together, we formed a line of gold shops, literally a street of gold.

During the heydays, we stocked so much gold that we had to have a huge safe (yes, those you see in bank heists), so much so that our competitors or frenemies would come and buy gold jewellery from us if theirs ran out.

And we grew up helping our parents run the shop. We learned the ropes like any old-school business—right from the bottom. We did everything; from serving water to customers to recommending jewellery or just smiling cutely. Customer service became second nature to us. And that’s how we built our rock-solid values of customer service.

The pioneer to merdeka generations know their gold very well. They know that gold serves both as an indicator of wealth and a great investment tool. Some of them had bought so much gold that they could even setup their own gold shops in their homes. And they have gained so much because the value of gold has increased by 300% since 20 years ago.

“A transformative aesthetic in gold jewellery designed for millennials.”

But fast forward to today, we millennials and Gen Z are more interested in diamonds and silver, without realising these bright, pretty things lose their value once we step out of the store. Reason? We buy because fashion and social media tell us how wonderful these things are. And gold becomes old.

At Mistgold, we want to change all these.

We literally want to bring back the shine in gold. How? Inspired by the latest trends in social media, we create an aesthetic that is simpler, more elegant and much more wearable day-to-day. In the end, we hope to re-ignite a new love for gold jewellery as well as to show that when you buy gold, you actually can grow your money!